1. I sold a Miami Heat Checkered Adidas Painters Cap at the asking price.

This was listed in 2018 and I think it was picked up at a thrift store.

Hats are typically a decent seller for us, though I always anticipate storing them for up to a year before they do sell. In this case, we have a fitted hat, which always narrows down the potential buyer pool as well. 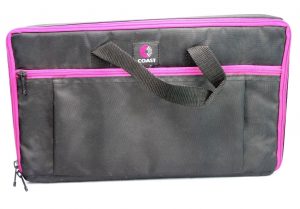 1. I sold a Coast 30 Cassette Tape Storage Case via best offer and a 3% promoted listing.

This was listed some months back and I picked it up at a thrift store. In “The Bins” to be exact.

I usually stick to Case Logic and in a little better shape than this one, but I thought I’d give it a try. If I could get these for under a dollar I would probably pick it up again since cassette tapes seem to be hot right now for some reason. 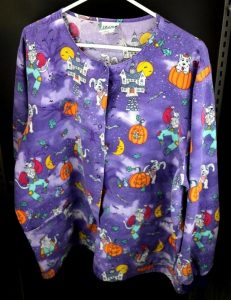 This was listed back in 2017 and is from a large lot of scrub tops that I picked up at a thrift store.

I reduced the price of the vast majority of our clothing by 50% today and this was one of those items. It sold at the new asking price.

Scrub tops were one of our “bread and butter” items back when I was picking up a lot of clothing. If I were to pick up any scrubs in the future I would stick with sizes XL and above with interesting prints. The smaller sizes, like most clothing, usually take longer to sell.

Yesterday we did have one question (on a different scrub top) and one best offer that we countered (a game controller). Neither of those has gone anywhere yet, but some activity is better than none.

That said, we’ve only had two sales on eBay all week long. That is absolutely absurd given the amount of stock that we have listed on eBay.

From reports I’ve seen in various reselling groups, eBay has been getting a lot of negative feedback over the Good ‘Til Canceled change. One person even reported that the eBay rep told them they could see it getting reverted back. While I would take anything an eBay rep tells you with a grain of salt, that’s indeed my prediction.

What I find extremely odd about it is that there’s no value added with Good ‘Til Canceled for sellers or buyers. Speculation is that it’s SEO related, which I say is a moot point and not something most sellers would even care about nor want to know about. There are so many things that eBay could do to improve the platform, but changes like this are not one of them. Bottom line, no one was waiting to see this change and no one is going to be excited to see this change. At best the response would be “Meh”. 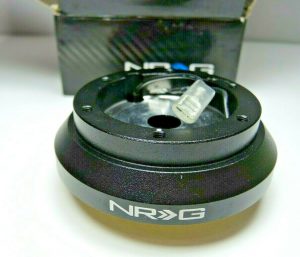 This was picked up in an auction box lot about a month ago and sold at the full asking price as I did not place Best Offer on this one.

Car parts are usually a decent seller, but you do have to do a little research to figure out what some of them are and for which vehicles. Also, car parts seem to have a higher return rate than some other categories. But I will always pick them up when I run across them in new condition for a decent price.

Just when I thought things were getting back to normal on eBay, BAM!!!, no sales or offers on any of our three accounts for a 76-hour period.

Is the timing of that and the forcing of Good ‘Til Cancelled a coincidence? I don’t know. But it’s awfully strange that since last year every single time eBay implements major platforms changes we see a dip in sales. When they didn’t fiddle with anything in December & January things were going great. And that’s not just because of the holiday. January is usually slower for us and this year it was great.

Do you see any sales trends like this? Over the 20 years that I’ve been selling on eBay, I have seen obvious cycles and ups & downs. But what I’ve seen since 2018 falls outside of the norms. Maybe that’s just the “new eBay”, I don’t know. But it’s hard to adapt when everything is so fluid. And I begin to wonder if eBay will be a viable sales platform five years from now. In this age of technology, giants fall overnight. Something has to give and I honestly hope eBay pulls it together and comes out on top. In the meantime, there are other avenues to explore.

On Monday, March 18, 2019, eBay was a complete goose egg and was crickets other than one low offer that I sent a reasonable counter to and haven’t heard anything back on.

This is the SIXTH day in March that eBay hasn’t had any sales (we have over 1,200 unique listings between three store accounts). I’ve been selling on eBay for 20 years and I’m well aware of the ups and downs, but this slow sales stretch that started at the end of January is starting to concern me. We’ve seen flickers of life the past two weeks, so hopefully, everyone was just hungover from St. Patrick’s Day. We shall see.

The Antique Mall Saves The Day! 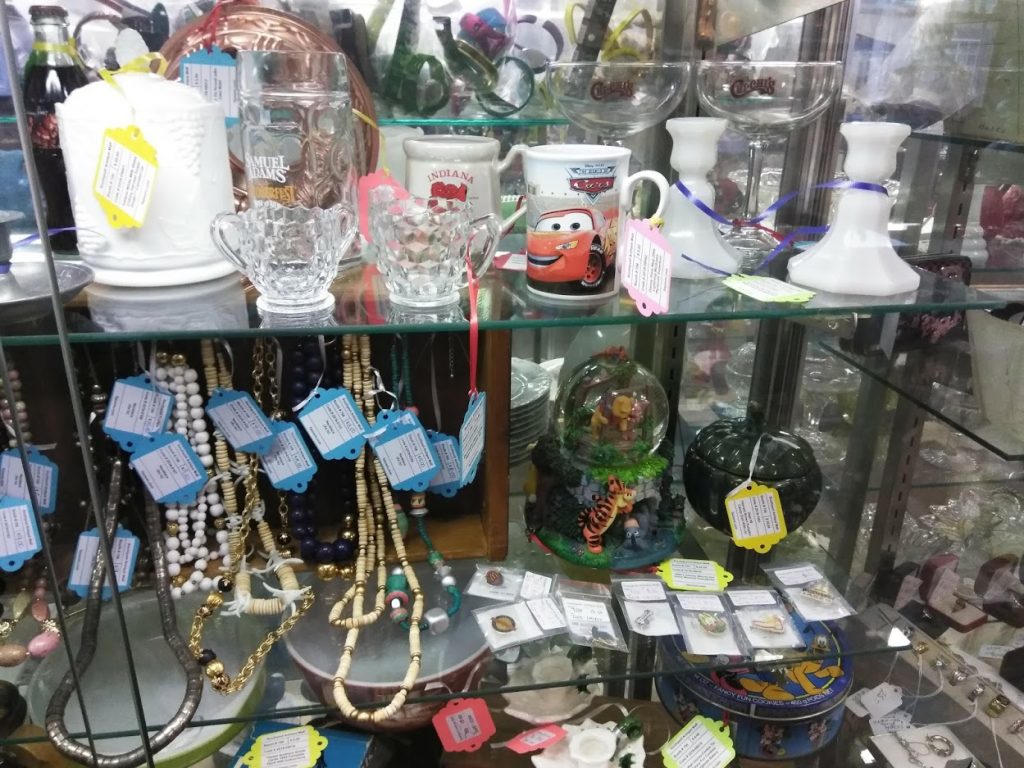 The antique mall saved the day with one sale. A necklace for $12 that was part of a 20% off sale that I’m running through the end of the month. While not a huge sale by any means, it saves the day and assures that I’ll be getting a check from the Antique Mall this month. The Winnie The Pooh snow globe also sold earlier in the month (BOLO).

Overall I’m not really thrilled with how the Antique Mall is performing either, but it’s something I at least wanted to try. To be fair I’ll probably give it through the summer to see how an entire year shapes up.

As far as the necklace goes, I think it was the weird metal one (they didn’t get all of the stock number entered in). I frequently buy costume jewelry lots at the auction and decided to see how the necklaces do at the antique mall.  In almost 2 months that’s the first one to sell. I may need to reevaluate that, but I’ll wait until it’s warmer and people are actually getting out more. 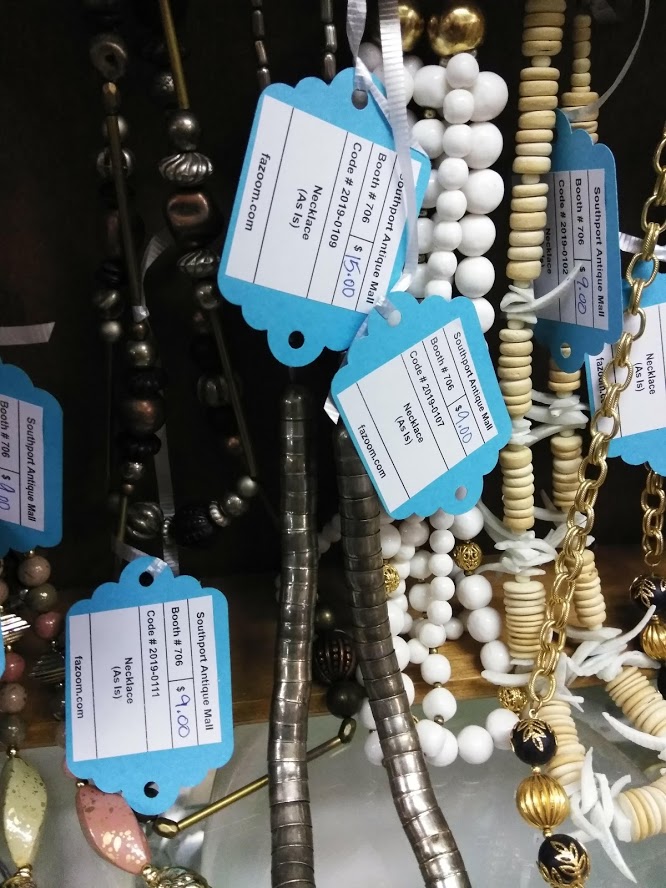